Skip to content
Marvel’s Upcoming Movies,Movies After Endgame,Marvel New Movies,Marvels Upcoming movie list,Marvels Movies in 2020.Here We have 6 Movie List Which can be predictable to Release on particular time. 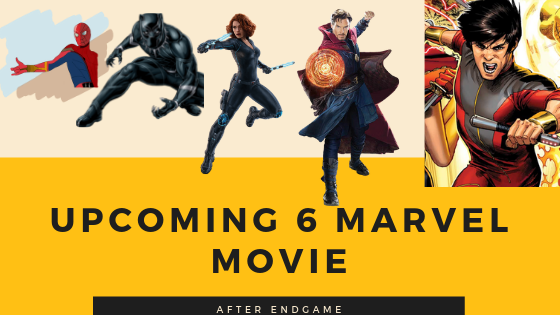 Marvel Past start from Ironman, Hulk, Thor, Captain America and after AVENGERS Series.
Basically Avengers Series Made For Debut New Character In Movie(I Personally Noticed) And Marvel does very well by Just Adding new Character and After That Make Movie on That Particular Character. 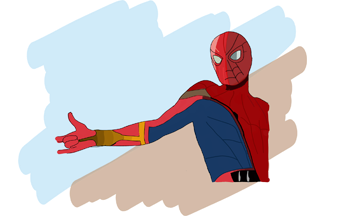 This is Sequel movie of Spider Man :Homecoming and its again going to Screening on this year.Peter Parker Back with new Design suit.Peter and Nick Fury Stops Evil Mystrio. 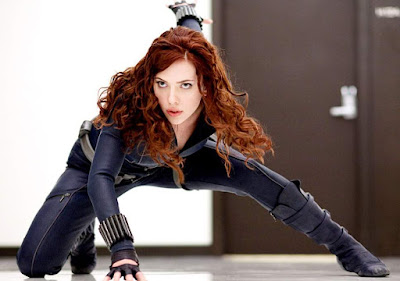 Release Date: 2020(Target Date Not Confirm)
While it doesn’t yet have target date but upcoming movie of SCARLETT JOHANSSON is Black Widow.
According to production weekly, production is set to begin on June 2019 and Title of production is may be BLUE BAYOU. 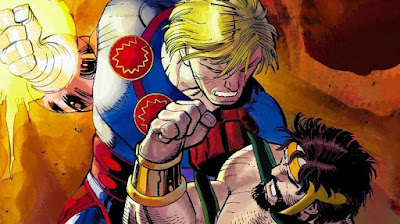 Release Date: 2020(Target Date Not Confirm)
Most exciting film form Marvel is THE ETERNALS. Production of The Eternals is on going and it may be and it may be release on Marvels NOVEMBER 6,2020
According to MCU Team Eternals is Most power full character in MCU universe. 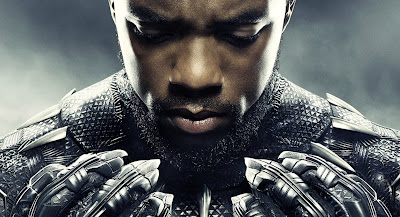 Release Date: 2021(Target Date Not Confirm)
One of the biggest box office movie in 2018 black panther and team back with sequel. Production detail are still under-covered. 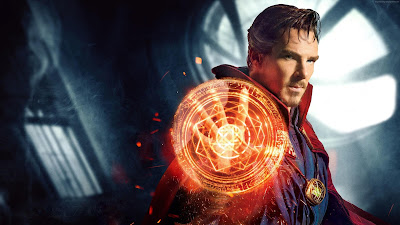 Release Date: 2021(Target Date Not Confirm)
Doctor Strange 2 Movie Release Date is Still not conform but It will going to hit box office on may 2021 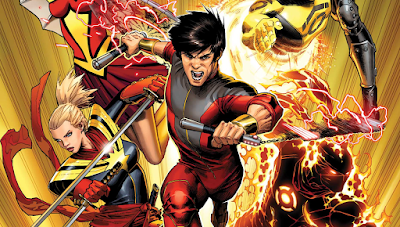 Release Date: (Target Date Not Confirm)
Shang-chi Film based on Bruce lee. Shang-chi is being fast Tracked through development at marvel studio.It would be first marvel movie Debut on Asian Character.
Post Views: 32