New Twist Comes in Marvel’s Avengers:Endgame, Why Hawkeye is back? and who is Ronin in Marvel Avengers.

More than a year ago, hawkeagle-eyed photographers snapped pics of Jeremy Renner in a very different costume on the set of Avengers: Infinity War. Clever comic book fans immediately got the reference: This was Hawkeye’s transformation into Ronin.

And now, thanks to the first trailer for Infinity War’s sequel, Avengers: Endgame, we’ve seen it in action. Jeremy Renner suited up in black and gold, weilding a weird katana-esque blade on the streets of a rainy Japanese city. 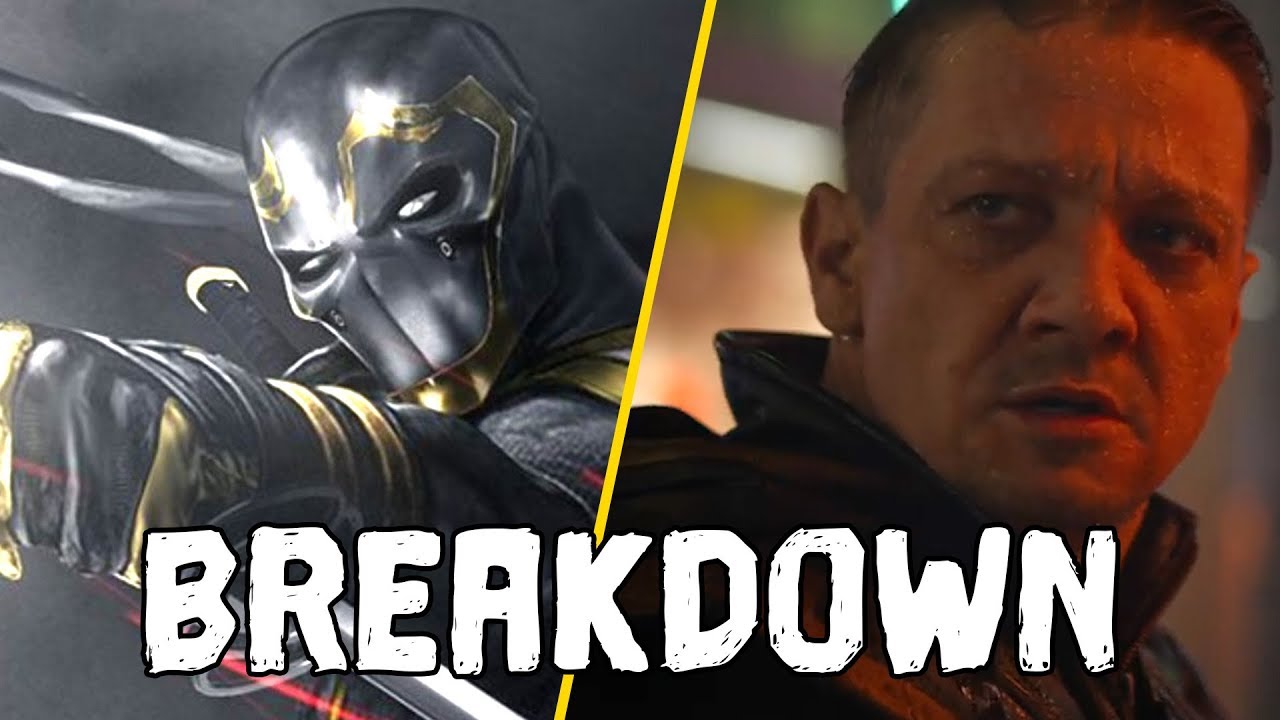 Ronin was an identity that Clint Barton used, instead of Hawkeye, from about 2007 to 2010 in Marvel Comics. Why the name, costume and weapons change? Well, in 2004, Clint died. Then, in 2007, he was brought back to life. (How all that happened is not really important for our purposes — just take my word for it.)

While he was dead, the world had necessarily moved on. A Young Avenger named Kate Bishop was calling herself Hawkeye — and wearing a purple costume and using trick arrows — and Clint thought she was doing pretty well with the name. Wishing additionally to hide his return from the wider world for a bit, he borrowed a code name, costume and weapons from a fallen Avenger, Maya Lopez, to become Ronin.

In Avengers: Endgame, he may have darker motivations. For all we knew, going into Infinity War, Clint Barton had retired from the superhero game. A tie-in comic and the movie itself confirmed that he’d taken a plea deal after breaking the Sokovia Accords in Captain America: Civil War, and returned home to his family’s farm. What could have dragged him away from his wife and kids?
“We lost, all of us,” Captain America says in the first trailer for Endgame. But he says “we lost family” just as the trailer cuts to Clint in Japan, moodily wiping his blade on one arm. Did Clint Barton’s family survive the Decimation?
Post Views: 149