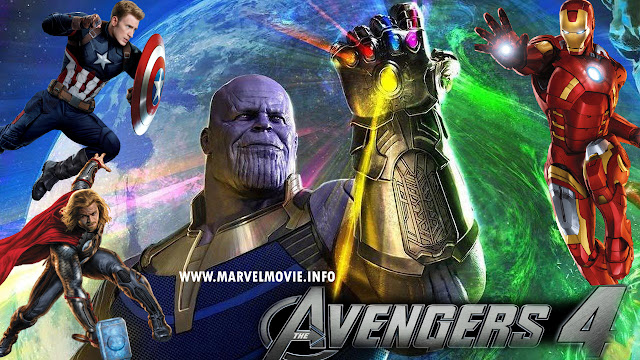 Avengers: Endgame is just a couple of weeks away from its release. The Marvel Studios film is not mere a movie but a festival for their fans acorss the world. Such is a fan following of Avengers: Endgame in India that the superhero film is releasing in multiple languages including Hindi, English, Tamil and Telugu. While the advance ticket booking options are now available in the US on website like Fandango, the option is yet to be announced open in India and other countries. Indian fans will have to wait for a couple of days more to have this option on various ticket booking platforms in the country. For the uninitaited, Avengers: Endgame is the fourth and final instalment of the popular superhero franchise Avengers directed by Russo Brothers. The film continues from Avengers: Infinity War in which the mad titan Thanos decimated half of the population of the world with his snap. In the trailer, the Avengers minus some, reunite and take on a war against Thanos. According to the fan theories, Avengers: Endgame will involve time travelling as well, with the help of Ant-Man. Coming back to the tickets, here’s how you can book Avengers: Endgame advance tickets in India. Also, you can look for amazing offers, discounts and cashback on Avengers: Endgame tickets online.

How To Book Avengers: Endgame Tickets Online in India

The Avengers: Endgame pre-booking will most likely start from April 16, 10 days before the release. The bookings are going to massive, since it is the most anticipated part of the Marvel Superhero franchise.
You can go to online ticket platforms like Paytm, BookMyShow, Google Pay and now even Amazon Pay is offering the option to book tickets online.
Amazon Pay, Google Pay and Paytm offer a good discount on movie tickets online. You can also buy the Marvel movies pass worth Rs 199 and get Rs 99 off. The offer is valid on BookMyShow until 17th April.
Post Views: 176