Skip to content
Stan Lee’s real name is Stanley Martin Lieber. He is god of the comic book industry and has won multiple awards for his achievements. Through his vision and hard work, he was able to grow Marvel Comics from a small publishing house to the giant it now is.

Stan Lee was an American comic book writer, editor, publisher, and producer. He rose through the ranks of a family-run business to become Marvel Comics’ primary creative leader for two decades, leading its expansion from a small division of a publishing house to a multimedia corporation that dominated the comics industry. 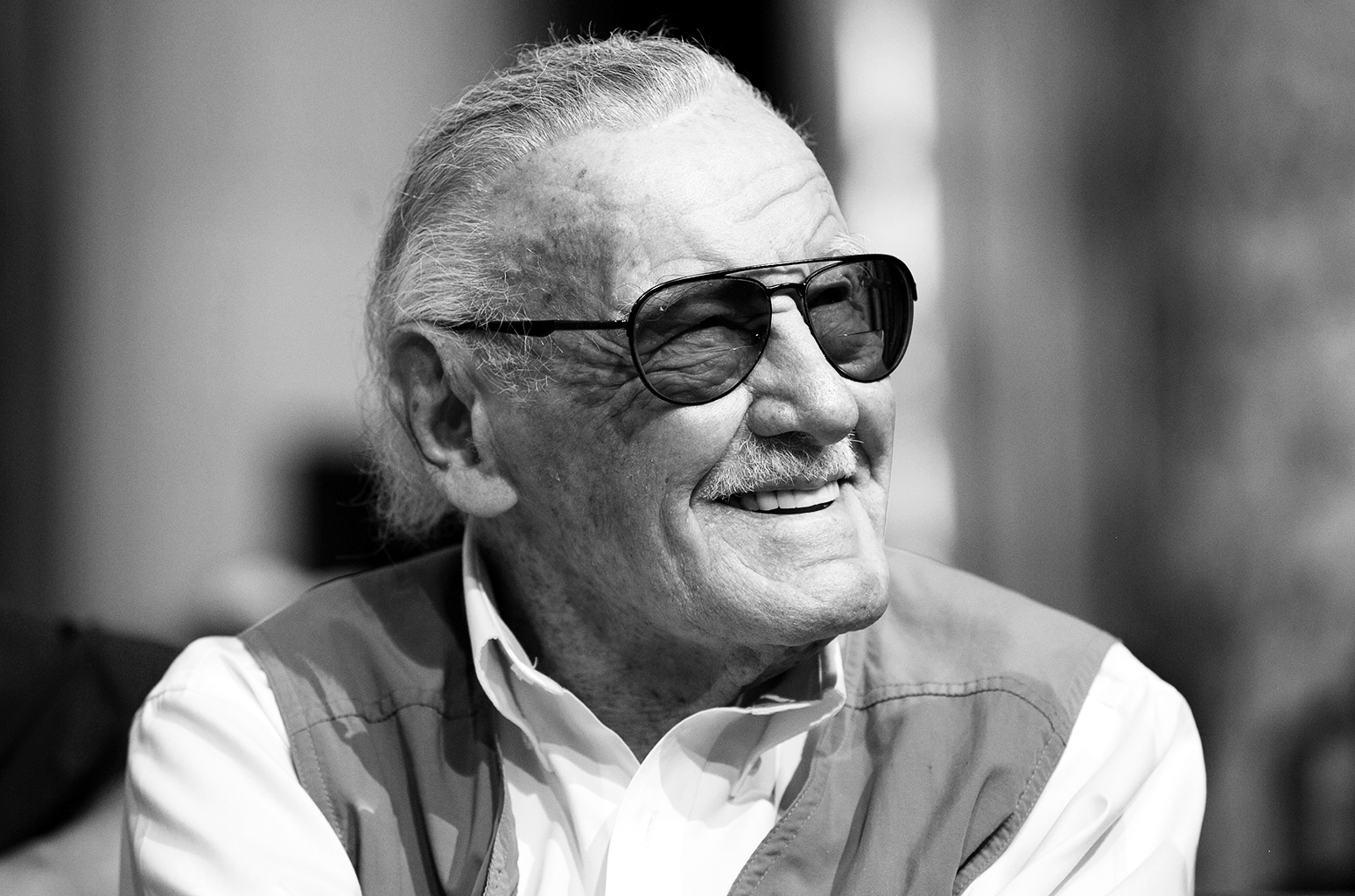 “Whosoever holds this hammer, if he is worthy, shall possess the power of Thor.”
Stan Lee Quotes #4

“There is only one who is all-powerful, and his greatest weapon is love.”
Stan Lee Quotes #7

“Your humans slaughter each other because of the color of your skin, or your faith or your politics — or for no reason at all — too many of you hate as easily as you draw breath. – Magneto”
Stan Lee Quotes #10

“The power of prayer is still the greatest ever known in this endless eternal universe.-The Watcher in The Avengers #14”

“Wives should be kissed – not heard.”
Stan Lee Quotes #13

“Nevermore shall men make slaves of others! Not in Asgard–not on Earth–not any place where the hammer of Thor can be swung–or where men of good faith hold freedom dear!”
Stan Lee Quotes #14

“Luck’s a revolving door, you just need to know when it’s your time to walk through.”
Stan Lee Quotes #16

“And now, until we meet again, may the blessings of Asgard be showered upon you!”
Stan Lee Quotes #21

“Duane just kept working, not even looking up. We”
Stan Lee Quotes #22

“Let’s lay it right on the line. Bigotry and racism are among the deadliest social ills plaguing the world today. But, unlike a team of costumed super-villains, they can’t be halted with a punch in the snoot or a zap from a ray gun. The only way to destroy them is to expose them—to reveal them for the insidious evils they really are.”
Stan Lee Quotes #23

“The pleasure of reading a story and wondering what will come next for the hero is a pleasure that has lasted for centuries and, I think, will always be with us.”
Stan Lee Quotes #24

“The only advice anybody can give is if you want to be a writer, keep writing. And read all you can, read everything.”
Stan Lee Quotes #25

“You know, I guess one person can make a difference. ‘Nuff said…”
“Forced idleness is a terrible thing.”
Stan Lee Quotes #26

“Marvel is a cornucopia of fantasy, a wild idea, a swashbuckling attitude, an escape from the humdrum and the prosaic. It’s a serendipitous feast for the mind, the eye, the imagination, a literate celebration of unbridled creativity, coupled with a touch of rebellion and an insolent desire to spit in the eye of the dragon.”
Stan Lee Quotes #27
“With great power, comes great responsibility.”
Stan Lee Quotes #28

“To me, Writing is Fun. It doesn’t matter what you’re writing, as long as you can tell a story.”
*********
on Nov 12, 2018 Stan Lee took his last breath.on this day Stan Lee Fans celebrate as Marvel Comic Day.Stan Lee Quotes for Social media post is Available on www.marvelmovie.info.
Stan Lee Thoughts for posting
thoughts of Stan Lee
Best thoughts of Stan Lee in internet
Who is God of Comic?
10 year Stan Lee’s Photo
Secret of Stan Lee in Marvel Comic
why stan lee die?
Post Views: 39